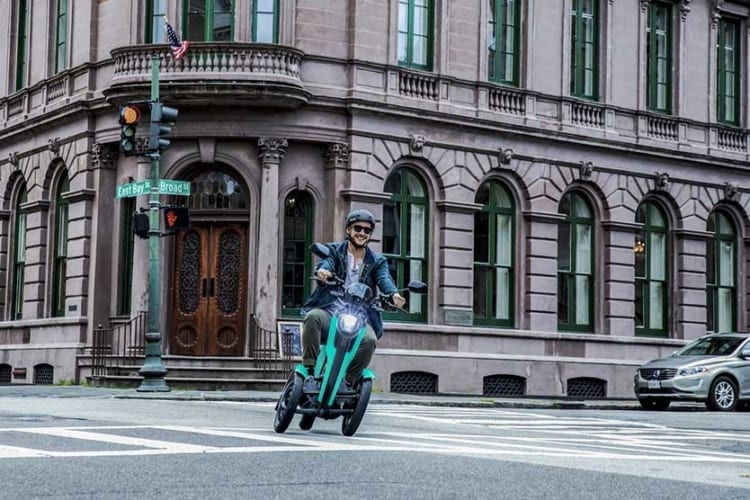 Things are heating up this week as Lyft prepares for their IPO, Uber avoids charges in a fatal crash, and ride-sharing service Gotcha unveils a new vehicle.

As expected, Lyft began the IPO process on Monday, according to Seeking Alpha. The company filed to raise $100 million from sales of its Class A common stock.

Experts estimate sales may raise as much as $3 billion. To date, Lyft’s private investments come in at $5.1 billion over several funding rounds from a variety of sources.

Experts say Lyft shows strong but decelerating growth, and that it may need more cash injections after the IPO.

Gotcha currently operates in 20 states and offers rides on electric shuttles, bikes, and scooters. They will be the first US company to offer electric trikes to customers, as well as the first to allow customers to rent four different types of electric vehicles from a single app.

Gotcha trike top speeds are 25 miles per hour, and they can travel up to 40 miles on one charge. Their leaning design makes them comfortable and easy to ride.

The trikes will be faster than current scooter offerings from Bird and Lime, with substantially longer battery life.

On Tuesday, Arizona prosecutors announced that they will not be pursuing criminal charges against Uber in connection with a 2018 crash.

A Volvo SUV hit a pedestrian walking her bicycle across the street in Tempe on March 18, 2018. Uber was testing the vehicle in autonomous mode. Though a safety driver was sitting in the driver’s seat, the car struck the female at 40 miles per hour and killed her.

This was the first fatality involving an autonomous vehicle and raised questions about the safety of the technology. Uber suspended testing immediately after the crash, but autonomous vehicles returned on the scene in December at lower speeds. 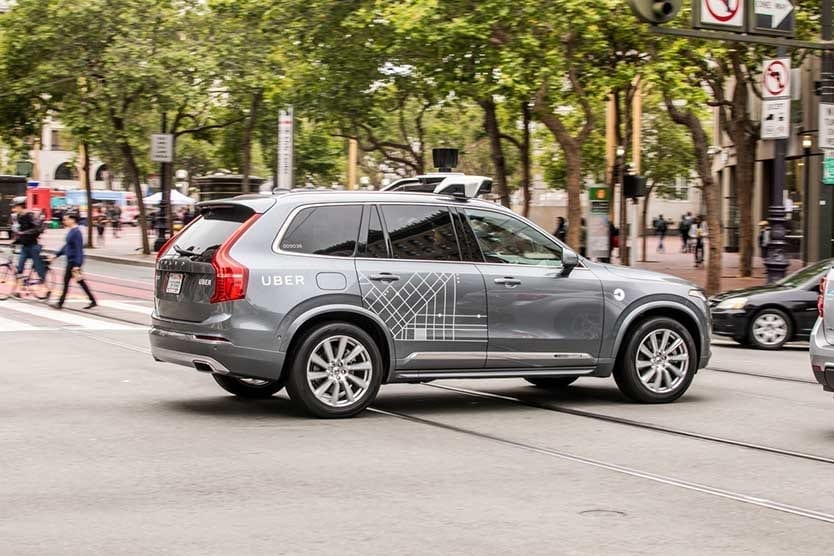 Grab, the Uber of Southeast Asia, raised another $1.5 billion, bringing total funding for their series H round to $4.5 billion. The company provides ride hailing, ride sharing, food delivery, and logistics to customers in the region. Their revenue soared in 2018 when they merged with Uber in Southeast Asia.

Go-Jek, Grab’s largest competitor in the area, announced it raised an additional $100 million from existing investor Astra. The money is to expand services in Southeast Asia, but the company is also launching services in Vietnam, Thailand, and the Philippines.

CNN announced Wednesday that Uber is in talks to acquire a Middle-Eastern competitor. The company is talking with Dubai-based startup Careem about a possible acquisition of the ride-hailing app.

Careem was founded in 2012 and has over 30 million customers. The latest valuation of the company could be as high as $3 billion. It was valued at $2 billion during its last funding round in October 2018.

Uber has been pulling out of many international markets including Russia, China, and some Southeast Asian countries. But experts speculate it is trying to gain ground in growing markets like the Middle East since announcing its intentions to go public this year.

Zum is a California-based service that allows families to schedule transportation for children to and from school, as well as to after-school activities and other events. The service includes an option for child care before or after rides.

The service uses a strict vetting process to hire drivers. Zum drivers must show childcare experience and a clean driving record. Next, they must submit to multiple background checks. The final stage of the process requires drivers to bring their cars for a 22-point inspection.

Certified Zum drivers service the state of California. The company currently serves 80% of the state’s population. The investment from Volvo was part of a larger funding round. It’s unclear what kind of collaboration Volvo plans with Zum in the future. 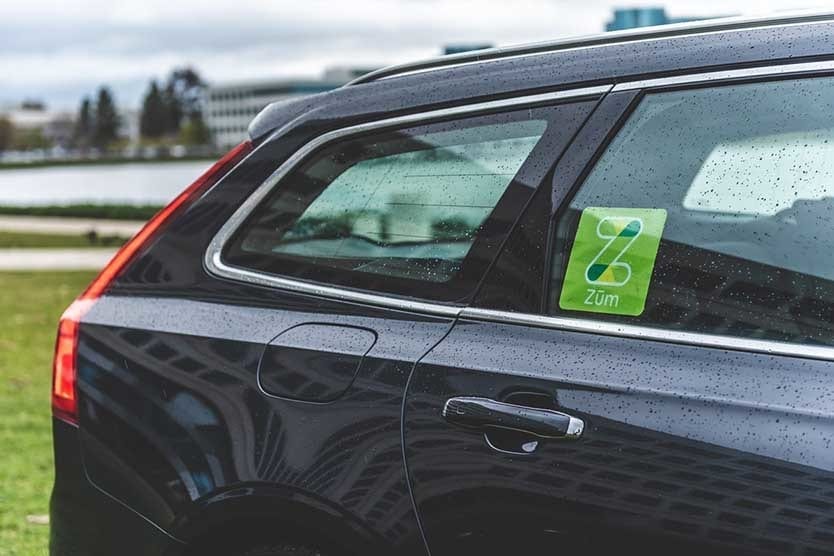 Technology company Vulog and Segway are partnering to create shared mobility services in Europe. The first service is planned to launch in the second quarter of 2019 and will provide both cars and kick-scooters.

Vulog creates software for ride-sharing operators and Segway is the largest scooter provider to sharing services. This is the first time Vulog is partnering with a manufacturer.

Stay tuned for next week’s roundup.

A Helpful Guide to Lyft Discounts for Existing Users