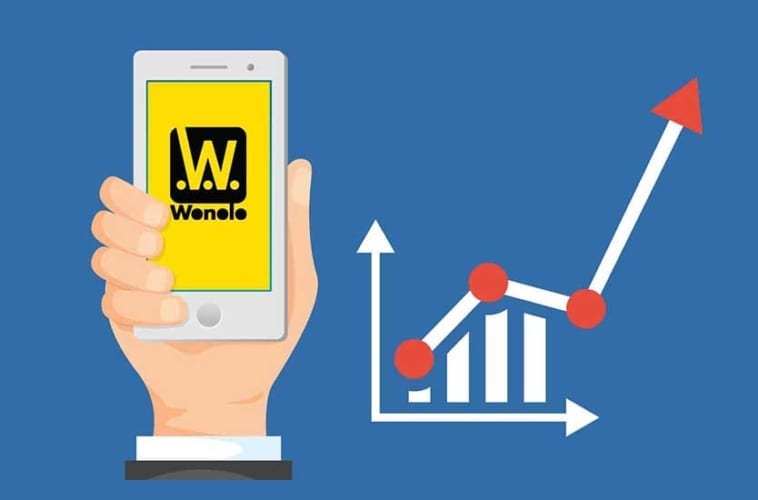 Not even the holiday season can put a hold on the gig economy’s movements. While you feast on your Thanksgiving meal, catch up on the latest on-demand industry happenings with this week’s news roundup.

Over the past few months, Instacart has held a consistent spot in our news roundups. This week, the on demand grocery delivery startup has reportedly raised another $271 million.

The company is staying silent about this Series F round, but one of the prominent investors is Tiger Global Management.

Known for their investments in Uber, Flipkart, Glassdoor, and Spotify, their Instacart funding is just one of many new investments made by Tiger Global since starting a new $3.75 billion tech fund. The venture capitalist powerhouse was joined by Coatue Management and Valiant Capital — both of whom already have stakes in Instacart.

Adding to the $600 million investment from D1 Capital last month, Instacart has raised an impressive $1.87 billion overall, with the latest round valuing the company at $7.87 billion.

On Monday, Knack announced a highly successful seed funding round. The peer-to-peer tutoring startup scored $1.5 million from investors, which is a considerable amount considering they only launched two years ago.

The funding round was led by Precursor Ventures and Jeffry Vinik, but also included Bisk Ventures, Elysium Venture Capital, and Arizona State University.

Knack differs from other on-demand tutoring services as the company also partners directly with educational institutions.

This arrangement offers more long-term security, as the university contracts are set for specific periods of time instead of relying solely on student demand.

Knack also offers the ability to give group tutoring sessions. 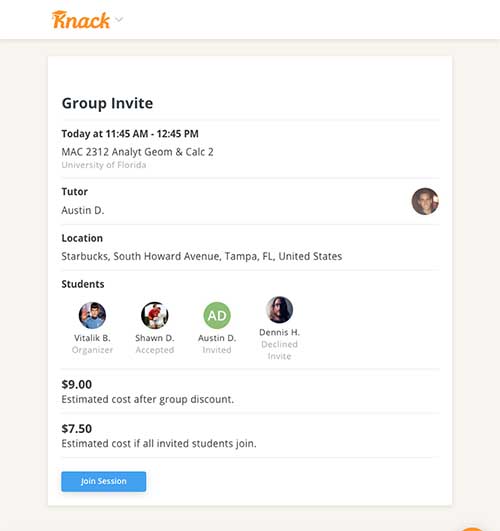 Considering the amount of interest in the company, Knack has the potential to become a permanent staple in the education industry, especially if it expands its focus to include primary and secondary schools.

While Knack is gaining ground in higher education, Wonolo is gaining momentum in the blue-collar sector. Monday morning, the on-demand staffing company announced it landed $32 million for the Series C funding round, bringing their total to $52.9 million overall.

The latest round was led by Bain Capital Ventures, which previously invested in DocuSign, SurveyMonkey, and LinkedIn. Their Wonolo investment comes five days after Bain announced a new $1 billion fund aimed at early stage startups. Other investors in the Series C round included Tuesday Captial, Base10 Partners, Sequoia Capital, and DAG Ventures.

Labor-based work has been largely overlooked in the Silicon Valley, but the demand is undoubtedly there. Shiftgig is currently the only other strong competitor in the industry. While the company boasts $56 million in investments, it only has 15,000 contractors signed up. Wonolo’s 300,000 user workforce and collaboration with big companies, like Coca-Cola, give them the upper hand.

Late last week, Lyft announced some coming new updates to their app. Soon, riders will have the option to set a default tip amount as well as choose an amount mid-ride. The other rider feature involves a five-star default rating for every trip that the rider doesn’t score on their own. Along with app updates, the company also announced that they’ve raised $10 million for charities through the app’s Round Up & Donate feature — which launched in 2017.

While Lyft focuses on PR and app improvements, Uber has turned their attention to the Seattle bike-sharing market. Joining Lyft and Lime, Uber is launching around 300 of its Jump e-bikes in Emerald City this week, with hopes to reach 5,000 rentals by early 2019. Even though Uber hasn’t yet made an app-update announcement, it’s likely to occur this holiday season. Both companies announced new rider reward programs last week, and in the last month, their subscription service launches were back-to-back.

The back and forth between the two rideshare competitors is the new normal. But just because the year is almost over, don’t expect either Lyft or Uber to go silent. With their 2019 IPOs looming, the race is on and neither team is likely to rest on their laurels until they’ve reached the public market.

Don’t worry about missing a single announcement over your Thanksgiving break! We’ll keep an eye on all things side hustle related and alert you to the biggest on demand news in next week’s roundup. Until then, ponder this: what do you think the next announcement is going to be from Lyft and Uber? And who will get there first?

Next Post: Restaurant Owners: How to Become a DoorDash Partner Merchant

Why a lot of Uber employees may be leaving soon.

Some Lyft & Uber Drivers To Get IPO Stock, And Doordash Stays Private