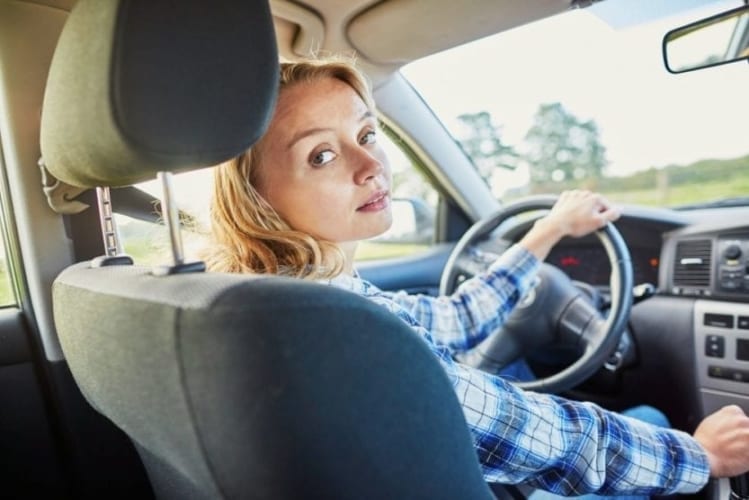 As you may know, Waymo, Google self-driving car unit is suing Uber for stealing their technology. Currently, the Waymo Uber lawsuit is in the discovery phase. Prior coverage from Rideshare Central since the case was filed:

Here’s what’s happened in the last few weeks. Most, but not all of it, is bad for Uber. 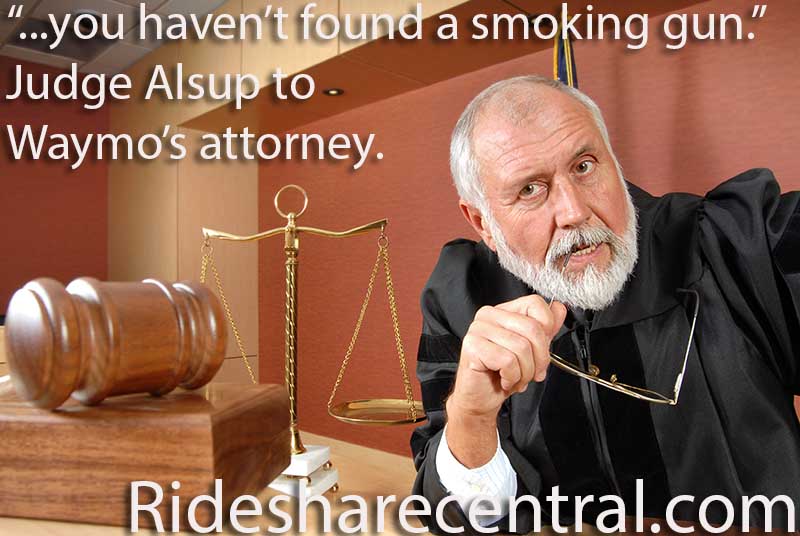 At this point, Waymo probably needs to show the judge something more if they’re going to get an injunction. Right now, they’ve shown that Mr. Levandowski downloaded confidential files. What they haven’t shown is whether Uber saw or used those files. Uber denies they did, but they haven’t turned over Mr. Levandowski’s laptop or approximately 3,600 other files, citing attorney client privilege. The judge should issue a ruling in the next few days.