Travis Kalanick may take a leave of absence from Uber. Rachel Holt, general manager of North America for Uber, is a possible candidate. The board is also said to be considering installing a committee to run Uber instead of Mr. Kalanick. Alternatively, Uber may install a board member like Arianna Huffington or co-founder Garrett Camp as CEO. 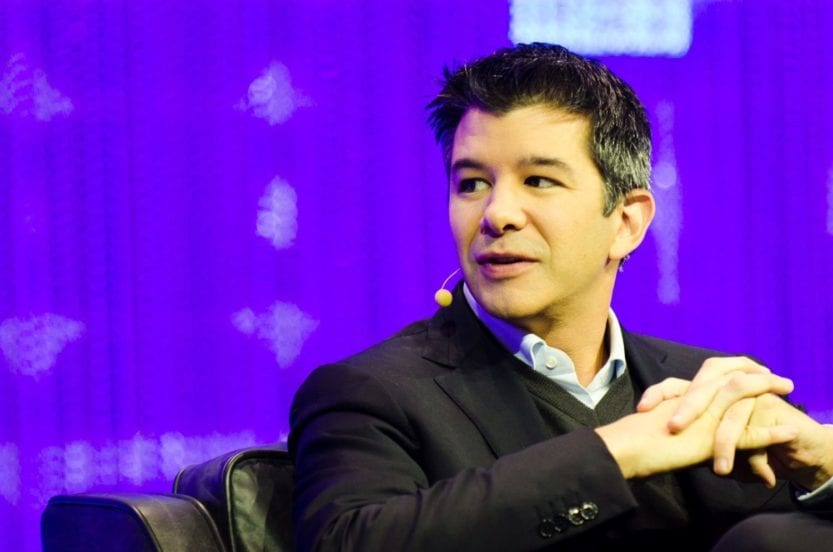 Making the situation more difficult is that Uber is still trying to find a replacement COO as well.

Who do you think should be Uber’s new CEO?