Why is Uber so against tipping?

Uber doesn’t allow in-app tipping on Uber. New York City and California are trying to change that. Now, if Uber wanted to be smart about it, they would just add in-app tipping like Lyft has had for years. That would make the pending California legislation and New York City regulations moot, while increasing driver morale. Uber has said it does not want to add a tipping option because it would:

Let’s break those reasons down. 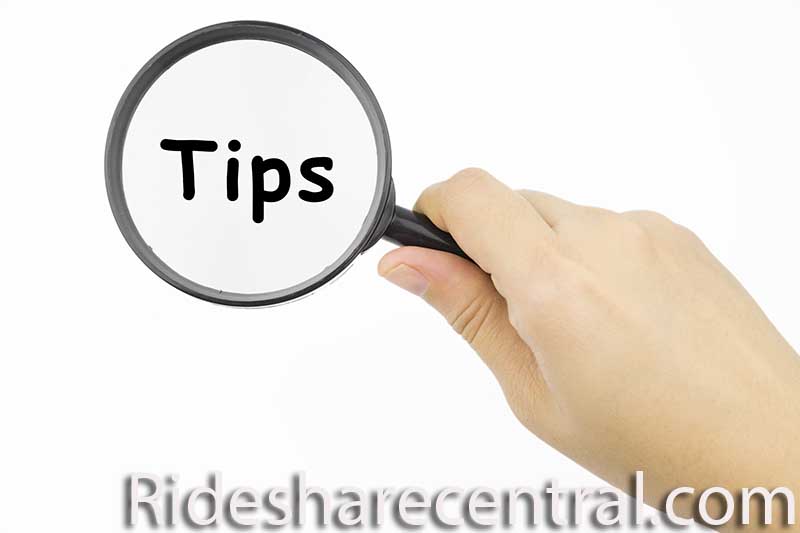 Even with a magnifying glass, you won’t find a tip option in the Uber app.

Even with a tip option, the app would still be seamless, because it would be an option. Customers would not have to tip, but they could if they wanted to. Currently, customers don’t have to rate the driver, and many don’t. But Uber doesn’t think the rating system interrupts the seamless Uber experience. Why is tipping any different? All Uber would have to do is add a tip screen after the rating screeen. Still pretty seamless, no?

Another reason Uber gave for no tipping is that customer bias would lead to some groups of drivers getting tipped more than other groups of drivers. To translate, there are bigoted people in the world, and some of them use Uber. My response is that you shouldn’t punish drivers by removing the tip option entirely, simply because certain members of your user base are racist. Perhaps a better solution would be to add a tip option, while simultaneously educating Uber customers about cognitive bias and racism.

As for drivers concentrating in wealthy areas, that already happens, and is unlikely to change. The reason is that drivers go where the money is, because that’s where the most Uber and Lyft requests are. In fact, Uber encourages drivers to drive in wealthy, predominantly white areas, on a daily basis.

Every day, across the United States, Uber sends text messages to drivers telling them where to go to find riders. In New York, they tell drivers to go to midtown, In L.A., it’s places like West Hollywood, Santa Monica, and Hermosa. Here in Chicago, I get texts telling me to go to Lakeview and Lincoln Park. Uber has never once sent me a text telling me to go to a middle or working class neighborhood in Chicago to find riders. I also never get texts sending me to predominantly African American or Hispanic neighborhoods. I don’t know how to break it to Uber, but there’s money in Beverly and Morgan Park. If Uber was really worried about an overconcentration of drivers in wealthy areas, they would incentivize us to drive in other areas of the city.

The real reason Uber is against tipping on Uber

I’d be remiss if I didn’t point out that the reasons Uber has given for not allowing in-app tipping are mostly bullshit. If the reasons Uber gave were true, they probably would’ve stated that from the beginning. Instead, they said tip was included, demonstrating that they didn’t have anything against the concept of tipping. Once Uber couldn’t tell customers tip was included, the company suddenly developed a whole philosophical opposition to tipping. Quite convenient. In reality, the real reason Uber has resisted adding an in-app tip option is because their exec suite doesn’t think it adds anything to their bottom line.

Unfortunately for Uber, their executives are wrong about that. In addition to improving driver morale, adding a tip option would probably increase driver retention, which has been a consistent problem for the company. Increasing driver retention means Uber would have to spend less money onboarding new drivers. That would save Uber money and improve their bottom line. Moreover, adding in-app tipping would raise the overall service level of Uber. Uber’s exec suite may be unaware, but there’s a saying going around in rideshare circles among drivers who drive for both Uber and Lyft:

In other words, many drivers who drive for both Uber and Lyft, put more effort in when driving for Lyft. That should be reason enough for Uber to add a tip option, and reason enough for any Uber riders out there to give Lyft a try.