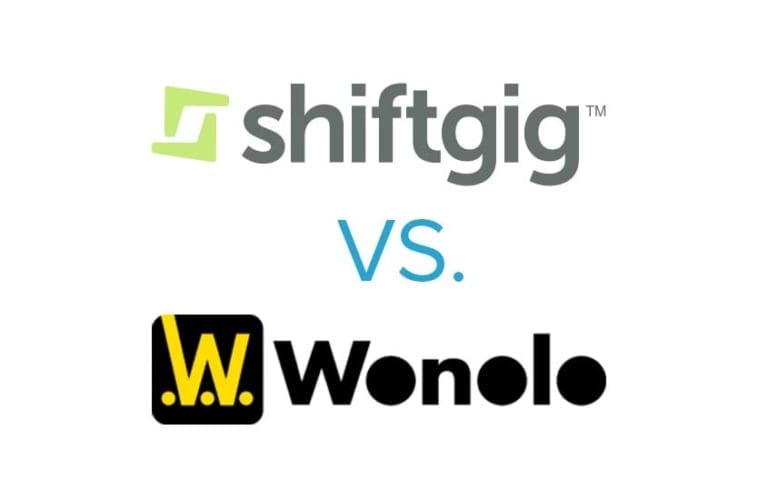 The gig economy is booming, and for many companies this means options. So. Many. Options. Wading through all of your choices isn’t always sunshine and roses. Knowing which direction to go can be daunting, if not confusing. It is for this precise reason that we have compared two of the strongest competitors in the temp work space: Wonolo and Shiftgig.

Let’s start with the most obvious. Where is your company located? Shiftgig has some glaring omissions in the market, namely Los Angeles and San Francisco, so if your company is located in either of those hubs, Wonolo is definitely your best option. Check out the full lists of locations below.

It’s a Numbers Game… or Is It?

Wonolo claims to have around 300,000 users registered on the platform. In comparison, Shiftgig has 15,000 registered workers (and 1,500 companies and employers) as of its last funding round.

You can look at this data two different ways. The first is to assume that Wonolo has more employees and will always have more options for you. The second is to assume that Shiftgig has less registered users because it is more stringent in its hiring and onboarding process.

It’s important to consider that Wonolo’s number of users could be higher due to its market share in Los Angeles. The city is a massive hub for gig workers looking to pick up extra shifts when they aren’t busy with creative work.

Both companies have posted quick intro videos that explain how they work. Here’s the Shiftgig explainer.

And here’s the intro video from Wonolo.

Shiftgig sticks to a traditional weekly pay schedule. It also offers DailyPay on specific jobs to employees in New York and Chicago.

On the other hand, Wonolo pays all its employees on a daily basis. As an employer, you are expected to pay the day after the gig is finished and provide a rating for the employee’s performance. (We’ll cover more on this later.)

Wonolo conducts all screening tests and interviews on the phone, which could be a major reason why it has so many registered users. The company’s site boasts: “At Wonolo, we conduct all screening and vetting via phone, meaning you don’t need to take time out to travel to an in-person interview. That means you’ll be up and running – and ready to start accepting jobs – faster.”

For the most part, Wonoloers (yes that is the company’s nickname for its workers) appear to make higher hourly wages than Shiftgig employees (nicknamed Specialists).

This is due to Wonolo adding its service fee to the company’s invoice rather than deducting it from the worker’s pay. Good for employees. Not so good for employers, unless you take into consideration that happier employees almost always perform better.

Shiftgig workers report a whopping difference in their average hourly wages, including:

It appears Wonolo isn’t opposed to its workforce accepting full-time jobs with companies they are introduced to via the app, and may even encourage it.

Shiftgig, on the other hand, has a section on its user agreement that reads:

Other than connecting with users for the purpose of receiving or providing a position in the service industry, individuals and companies are prohibited from using the Site and Services for the purpose of recruiting for another website or soliciting, advertising to, or contracting users for employment, contracting, or any other purpose for a business not affiliated with Shiftgig without the express written consent of Shiftgig.

This is in direct contrast to a Fast Company article published in 2017 that stated “Shiftgig does not keep numbers on how many of its employees get full-time work at the places where they pick up shifts, though it does happen often enough that Eddie Lou (Executive Chairman and co-founder of Shiftgig) sees it as another avenue for the company to grow.

‘We allow businesses to test someone before they hire someone full-time,’ he points out. 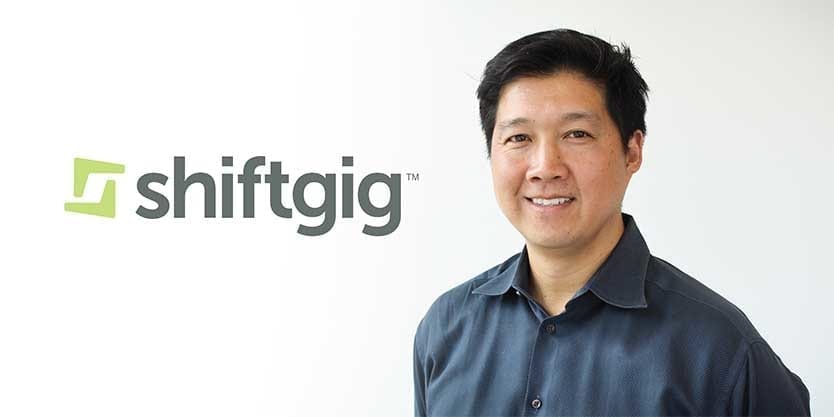 In the future, Shiftgig hopes to create a mobile app for workers looking to find full-time work and change careers as well as providing career coaching, though don’t expect the company to hire human resources staff to facilitate the service. As Lou noted, “In a staffing agency it is someone’s brain; at Shiftgig, it is technology”.

The moral of the story here is that in any tech-driven economy, the landscape, and the rules can change at a moment’s notice. Stay up to date with press releases and articles about all companies while considering your staffing needs.

Let’s address the concerns with Wonolo’s higher registered user numbers and the potential for a watered-down pool of workers.

The company claims to use AI technology, which creates data-driven staffing with the help of ratings from both employees and employers after every single job. This helps Wonolo identify top performers and provide them with more opportunities (potentially becoming a Preferred Wonoloer). It also phases out poor performers and undesirable companies. While there are a massive number of registered users, the company only gives regular work to a small amount of those that are registered.

Shiftgig tends to showcase all available jobs to workers via GPS and keyword filters.

This is nice because while AI is impressive, it can sometimes miss things. A job that perfectly fits a potential employee’s work experience may somehow be missed in the application period.

While these two companies are relatively new, they offer different solutions to the same problem faced by many employers. Trying out both services may be what makes the most sense for you. Or maybe you’ve already made up your mind based on the company practices listed here.

Bottom line: if you’re looking for a more personal, hands-on approach, we recommend Shiftgig. If you’re impressed by evolving technology, go with Wonolo.

Next Post: Engaging With The Gig Economy – Gig Worker & Side Hustle Survey Results

How To Avoid Tickets While Driving Uber or Lyft

How To Drive Lyft Or Uber In Seattle